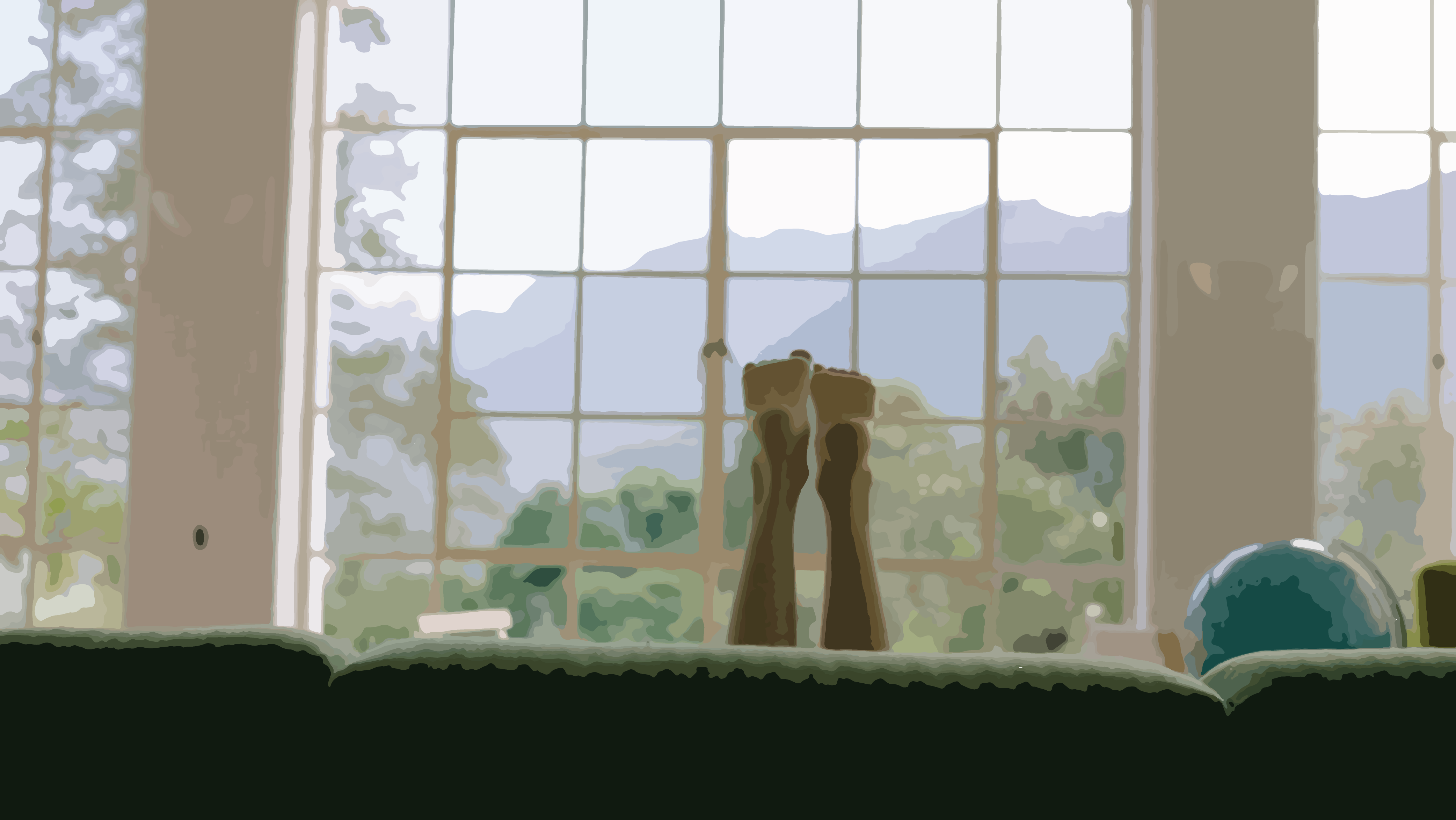 You know when hanging between one room and another, you ask yourself: do I want to watch a movie? No. And what about a TV show? But no. Yet, the desire for poetry pushes you to launch yourself through the internet in search of the unexplored corners of independent productions.

One of the best discoveries made during the cloudy afternoons of this COVID-19 quarantine is the short films of a Colombian native director and writer, Victoria Rivera. As a young and talented artist, Victoria Rivera lives in New York and already worked to two short-films, Verde and Night Swing, and three shorts documentaries Skull + Bone, Together We Rise and Findings, all freely available on Vimeo: https://vimeo.com/victoriarivera.

Currently enrolled at the MFA Film program at the Columbia University, Rivera declares, on her website http://www.victoria-rivera.com/about, that she wants to work on such stories where the characters spend all their efforts in changing the world, at a small or bigger scale.

Verde, the short film that we want to bring to your attention today, is a pearl, a Rivera’s first test that won several awards in 2018 such as the Student Film Award, assigned by the Directors Guild of America, and the Best Directing Award at the Bogotá Short Film Festival.

To enjoy this little gem it only takes ten minutes and, despite the brevity, Rivera was able to give decisive traits to her creation, making a story where nothing exceptional seems to happen while everything is permanently changing, as inevitable as it is growing up and become adults. The story, set in the savage vegetations of Colombian countryside, happens during a placid and warm summer afternoon. The idyllic atmosphere created by Rivera’s personal touch, is enriched by the powerful and fascinating use of colours and lights. This connubium projects the viewer into a different dimension, where a protected and relaxing place is depicted as a large, green nest. The main character of the story is the little Emilia, who suddenly becomes aware of her elder sister’s new priorities, struggling with the hormonal turmoil of her age, and accepting that the world, as it was before, will never return.

Women, kids or teenagers, the protagonists of Rivera’s movies are exquisitely normal characters, grappling with those crucial moments that mark a sort of ritual passages of our lives: the body change, the interior evolution, the growth.

With particular sensitivity for the psychological construction of her characters, in this first work Rivera is able to distinct her films for the notable ability in exploring, with an incredible delicate trait, the most intimate and varied motions that mark the characters’ souls,  the facets that animate their relationships within each other and the arduous climb towards self-understanding. Verde is a vivid and impactful virtual and real place, that wants to leave the viewer the freedom to interpret, join the threads, draw her/his own conclusions, while gently revealing the change in its most intimate and feminine guise.